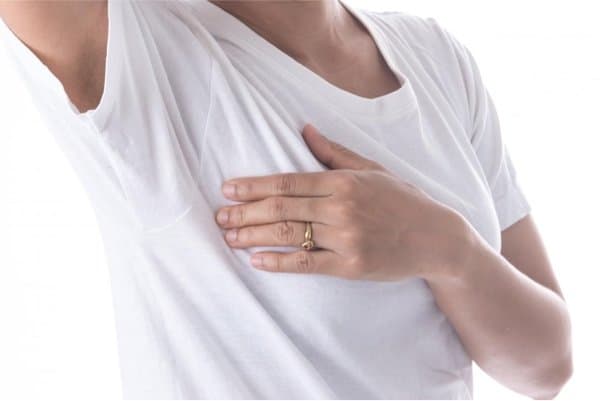 “Tucatinib is one of the most promising new drugs that we have brought forward for women with stage IV HER2-positive breast cancer, especially those with brain metastases,” says Virginia Borges, MD, MMSc, director of the Breast Cancer Research Program and Young Women’s Breast Cancer Translational Program at CU Cancer Center.

Traditionally, clinical trials have excluded patients with brain metastases due to the likelihood that the poor prognosis of these patients could undermine the appearance of a drug’s effectiveness. The current study is the first phase III trial that enrolled women whose breast cancer had metastasized to the brain and whose brain metastasis were progressing. “The data are striking,” Borges says, showing 25 percent one-year survival for this patient population with tucatinib, compared with zero percent survival for patients treated with standard-of-care.

“I’m really excited to see this data presented after working with this drug since it entered phase I clinical trials as ARRAY-380, and because it’s a local product made originally in Boulder at Array BioPharma! Now, based on all the data, including this trial, we expect Seattle Genetics will likely receive FDA approval for the drug. I’m just incredibly happy to see this drug getting to where we expect it will soon be made available to more patients who can benefit,” Borges says.

Tucatinib is an oral medication known as a tyrosine kinase inhibitor that directly blocks the action of the HER2, a growth factor receptor. Side effects included diarrhea and manageable changes in liver function levels in the blood. The study enrolled patients who had progressed after at least two rounds of previous therapy, including therapies targeting HER2.

In addition to the trial HER2CLIMB, studies at CU Cancer Center continue to test tucatinib in other settings, including one of the few trials currently accruing patients that is testing tucatinib combined with standard of care against breast cancer that is positive for both HER2 and estrogen receptors, known as ER+/HER2+ cancer (NCT03054363). Borges and colleagues also recently earned approval for further clinical trials of tucatinib combined with the drug TDM-1 (trastuzumab emtansine) against HER2+ breast cancer (NCT03975647).

“This is a fantastic drug,” Borges says. “It has really lived up to the promise we’ve shown in prior publications.”

Materials provided by the University of Colorado Anschutz Medical Campus. Content may be edited for clarity, style, and length.