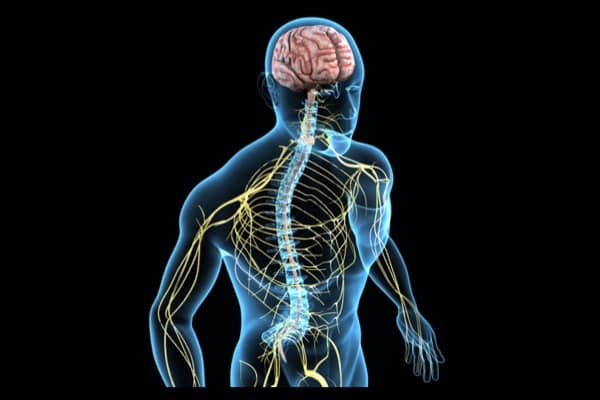 Scientists have taken a significant step forward in the search to find effective new drug candidates for the treatment of amyotrophic lateral sclerosis (ALS).

Researchers from the Universities of Liverpool (UK) and Nagoya (Japan) have shown that a Selenium-based drug-molecule called ebselen and a number of other novel compounds developed at Liverpool can change many of the toxic characteristics of a protein, superoxide dismutase (SOD1), which causes some cases of ALS, also known as motor neuron disease.

The study is published in the journal EBioMedicine.

ALS is a neurodegenerative disease that affects motor neurons and the neuronal links between our brain and our muscles. Over the course of the disease, these nerve links die, and the patient becomes paralyzed, with the majority dying within 2 to 5 years of diagnosis. Around 20% of the familial ALS cases arise from dominant mutations in the sod1 gene. Aggregation of mutant SOD1 protein in familial cases and of wild-type SOD1 in at least some sporadic ALS cases is one of the known causes of the disease. Riluzole, approved in 1995, and edaravone in 2017 remain the only drugs with limited therapeutic benefits.

Stabilization of the original SOD structure is seen as a key strategy to avoid aggregation. The team has developed a number of ebselen-based compounds with improvements in SOD1 stabilization and in vitro therapeutic effects with significantly better potency than edaravone. Structure-activity relationship of hits has been guided by high-resolution structures of ligand-bound A4V SOD1, a mutant that causes the most severe disease. They were also able to show clear disease onset delay of ebselen in a transgenic ALS model mouse, holding encouraging promise for potential therapeutic compounds.

Professor Samar Hasnain, who led the international team of interdisciplinary experts said: “The fact that this new generation of organo-selenium compounds have better in vitro neuroprotective activity than edaravone holds a significant promise for the potential of this class of compounds as an alternative therapeutic agent for ALS treatment.

“The ability of these compounds to target cysteine 111 in SOD may have wider therapeutic applications targeting cysteines of enzymes involved in pathogenic and viral diseases including the main protease of SARS-Cov-2 (COVID-19).”

Professor Paul O’Neill, who leads the medicinal chemistry program said: “Our medicinal chemistry approach, guided by protein-ligand crystallography studies, focused on the design of ebselen based analogs that have improved in vitro potency coupled with excellent predicted CNS exposure and improved solubility and metabolic stability characteristics. By employing this multi-parameter optimization approach to drug design, the next key stage will be to screen our next-generation compounds in appropriate disease models.”

Professor Koji Yamanaka, a physician-neuroscientist at Nagoya University, said: “It is very encouraging that a number of these novel Selenium compounds exhibited better in vitro neuroprotection in mouse neuronal cells than edaravone. In vivo disease onset delay by ebselen has been demonstrated for the first time in ALS mouse model and further improvement can be expected from the new novel compounds in view of their improved in vitro protection. Choices are very limited for a current ALS therapy, therefore, we are excited to take a significant step forward for developing a new class of drug candidates for ALS.”

Materials provided by the University of Liverpool. Content may be edited for clarity, style, and length.