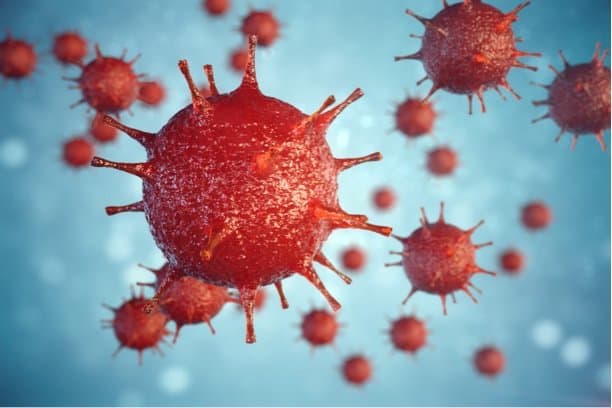 As the coronavirus outbreak shows, viruses are a constant threat to humanity. Vaccines are regularly developed and deployed against specific viruses, but that process takes a lot of time, doesn’t help everyone who needs protection, and still leaves people exposed to new outbreaks and new viruses.

Now, researchers at Massachusetts General Hospital (MGH) have uncovered a novel potential antiviral drug target that could lead to treatments protecting against a host of infectious diseases – creating a pan, or universal, treatment. Their work suggests that the protein Argonaute 4 (AGO4) is an “Achilles heel” for viruses.

AGO4 is one of a family of AGO proteins. Until now, there has been little evidence of why they are important. The researchers, led by Kate L. Jeffrey, PhD, and her collaborators found that AGO4 plays a key role protecting cells against viral infections.

Specifically, this protein is uniquely antiviral in mammalian immune cells. The group studied the anti-viral effects of several Argonaute proteins, and found that only cells that were deficient in AGO4 were “hyper-susceptible” to viral infection. In other words, low levels of AGO4 make mammalian cells more likely to become infected.

This study was published today by Cell Reports.

The MGH researchers suggest that boosting levels of AGO4 could shore up the immune system to protect against multiple viruses. “The goal is to understand how our immune system works so we can create treatments that work against a range of viruses, rather than just vaccines against a particular one,” says Jeffrey.

Mammals have four Argonaute proteins (1-4), which act by silencing genes and which are remarkably conserved throughout multiple living things, including plants. These are RNAi and microRNA effector proteins and RNAi is the major antiviral defense strategy in plants and invertebrates. Studies of influenza-infected mice have shown that AGO4-deficient animals have significantly higher levels of the virus.

The next steps are to “determine how broad-spectrum this is to any virus type,” says Jeffrey. “Then we need to discover how to boost AGO4 to ramp up protection against viral infections.”

Materials provided by the Massachusetts General Hospital. Content may be edited for clarity, style, and length.