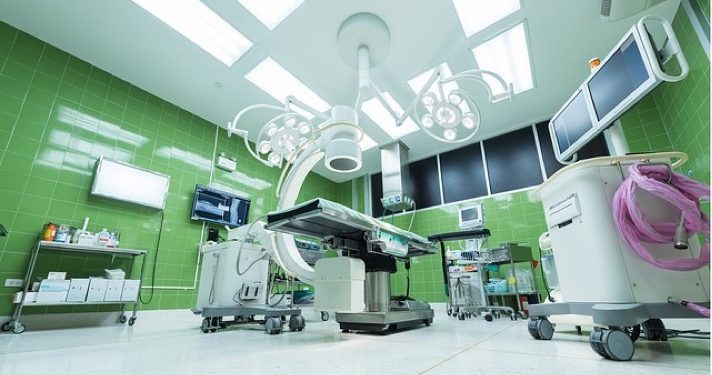 A new study in JAMA Network Open finds that the overall well-being of a population on a county level is associated with lower healthcare spending for each Medicare fee-for-service beneficiary.

The study, led by a physician at Cincinnati Children’s Hospital Medical Center, shows that Medicare spent $992 less per fee-for-service beneficiary in counties with the highest well-being compared to those in counties with the lowest well-being. This association was maintained even after accounting for median household income, the degree to which the county was urban, and healthcare system capacity.

The inverse association between well-being and Medicare dollars spent was stronger in counties with higher household income and greater capacity in the healthcare system. The researchers are quick to point out, however, that the study demonstrates an association between Medicare spending and well-being, not a causal relationship.

“Populations with higher well-being are likely to result from and/or create positive environmental and social conditions that result in lower healthcare spending,” says Carley Riley, MD, a physician at Cincinnati Children’s and lead author of the study. “One possible explanation may be that behaviors and emotional states spread from person to person in a population so that living with people who have higher well-being can confer health-related benefits that lead to lower healthcare spending.”

Dr. Riley led the study with a team of researchers from Yale University and Sharecare. They assessed 2,998 counties, with data from the Gallup-Sharecare Well-Being Index.

Dr. Riley says the study suggests that certain population-level investments, such as interventions that improve access to populations for basic resources, including access to healthcare, or improve social connection and emotional health for populations, may not only increase well-being but also result in reduced healthcare spending.

Materials provided by the Cincinnati Children’s Hospital Medical Center. Content may be edited for clarity, style, and length.