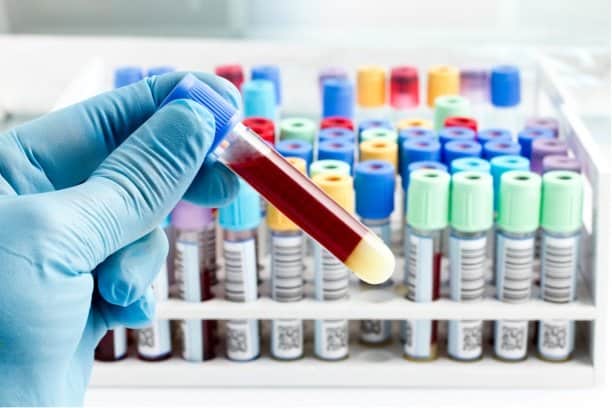 Lower levels of lymphocyte blood cells — a condition called lymphopenia — could be an early warning for future illness, as low counts were associated with a 60% increase in death from any cause, found a Danish study in CMAJ (Canadian Medical Association Journal)

“Our study showed that participants with lymphopenia were at high risk of dying from any cause, regardless of any other risk factor for all-cause mortality including age,” writes Dr. Stig Bojesen, with coauthors.

Lymphopenia is often detected during routine blood tests, and patients are not usually referred for further investigation because the value of lymphopenia as a predictor of future health was not known.

Researchers included 108,135 people of Danish descent aged 20-100 years who were enrolled in the Copenhagen General Population Study between 2003 and 2015. An incidental finding of a low lymphocyte count was associated with a 1.6-fold increase in the risk of death from any cause and a 1.5- to 2.8-fold increased risk of death from cancer, cardiovascular disease, respiratory disease, infections and other causes. During the study period, a total of 10,372 people died.

The link between lymphopenia and death may be because of reduced immune capacity to survive potentially lethal diseases. Lymphopenia could also indicate frailty which could lead to illness and death.

The researchers hope their findings may help doctors identify at-risk people. “Using the absolute 2-year risks of all-cause mortality, physicians can identify high-risk individuals with lymphopenia (e.g., smokers older than 80 years) who might benefit from additional surveillance,” they write, although the benefits of such surveillance are not known.

Materials provided by the Canadian Medical Association Journal. Content may be edited for clarity, style, and length.